We are made up of energy and surrounded by energy, so it would seem reasonable that we would be affected by changes in energy patterns. Energy patterns change all around us for a variety of reasons and they in turn affect our energy on different levels.

Those who are naturally very sensitive may pick up on this phenomenon but may not know what it is they are experiencing, especially if they are very young. Most who do not consciously pay attention to energy around them and who do not work at developing their senses consciously, even those who are naturally sensitive, will let opportunities, warnings, and even intuitive guidance pass them by as they ignore the signals being put out in the energy surrounding them.
Many will relate to the terms “bad vibes” or “negative energy” but these terms are usually dismissed as slang to describe a situation where one feels uncomfortable. But why do they feel uncomfortable? When we dismiss an opportunity to become consciously aware of a phenomenon that may inform us, we are dismissing our own intuitive response and energetic pattern as it relates to our environment. This is a dismissal of something very fundamental in our being that is a connection to the most authentic and highest part of ourselves.
Those who teach awareness of one’s surroundings in self-defense and during times of danger, are teaching the skill of listening to one’s energy as it relates to their present circumstances and environment, and of listening to the intuitive response to this relationship. Many who have reported surviving dangerous circumstances will describe the physical sensations that accompany the energetic shift that occurs within: tingling sensations, skin crawling, a sensation of the hair standing on end, feeling sick to their stomach, etc.
These are the physical sensations and then it is the conscious choice to follow the intuitive response to the physical sensation that saves these potential victims. Make no mistake; the choice to pay attention to the physical sensation and then the intuitive response was a conscious one. This is what sets those who become victimized apart from those who do not.
This type of conscious decision making is something that an individual develops by paying attention to the energy in their environment, how their physical energy is reacting through physical sensation, and listening to the intuitive response and following through on this information.

If you would like to read more about energy shifts and our interconnectedness with the energy around us and between us as individuals and collectively, I am running a series on the subject at my blog The Evolving Spirit .
Posted by Anonymous at 1:04 PM 2 comments:

This Place Looks Like A Tornado Went Through It

May 3rd, 1999 started out just like any other ordinary day. My husband Bob, our children and I had risen early to prepare for school and work. There were breakfasts and lunches to make, backpacks to fill and faces to kiss goodbye. Once everyone was safely out the door I began my work day on our farm. We had two steers and six hogs going to market that morning so I headed out to the barn to prepare things and to feed our horses and goats. As I walked towards the barn I looked up at the sky noticing it had that eerie green shade so common during spring storms. I continued towards the barn not giving the weather another thought. 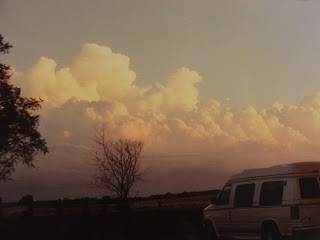 As I entered the barn, I did what I had done since the day we purchased the farm. I thanked God for giving me my dream. How I loved that barn. It was almost 100 years old and boasted almost 4000 square feet to its two story wood frame. Every time I entered it, I felt my entire body relax with the sights, sounds and smells of the past and present sweetly coming together. 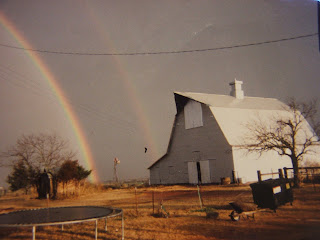 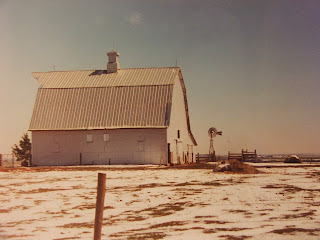 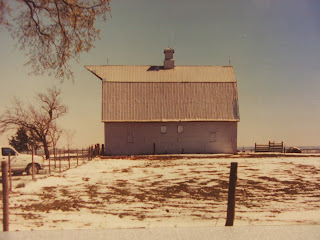 The morning went by with the market animals picked up on time and the chores done quickly and easily. I settled in my favorite chair in our comfortable living room for a relaxing cup of coffee. As I sat there sipping my coffee, I looked around the room thinking about how much I loved the farm. It was truly the place I had dreamed of all my life. Some of my happiest moments since moving from California five years earlier to Oklahoma had been spent on this farm. 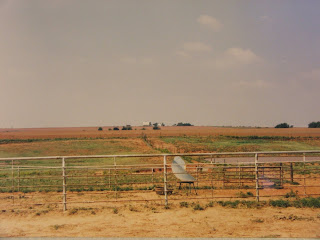 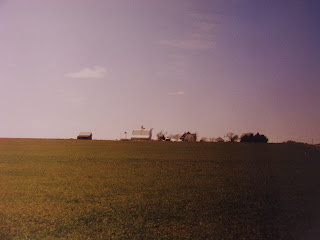 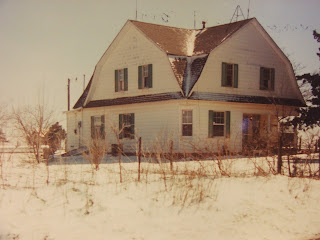 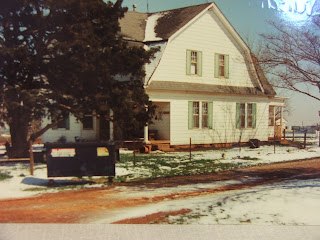 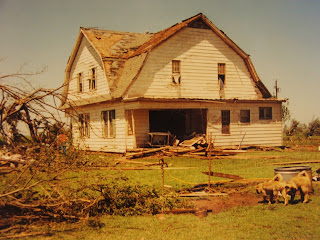 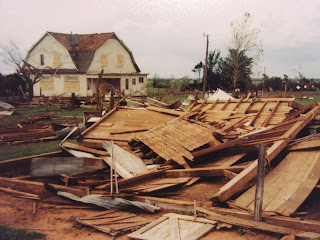 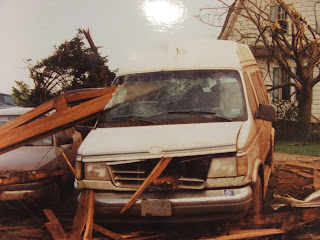 Sixty-six tornadoes would pass through Oklahoma on May 3rd, 1999 killing forty-eight people. It would be recorded as the most prolific tornado outbreak in Oklahoma history.
Posted by Marla at 9:47 AM 5 comments:

And Then There Were Two...

Cowboy went back to work today after two months away with a broken wrist.
What a two months it has been!
Aside from having a broken wrist and not being able to play football or work, I do believe something magic took place.
I didn't have to go and pick up nappies or milk, AND he mopped the floor.
Monte and Cowboy bonded.
I am not saying they hadn't bonded before, but the hours Cowboy takes doing his Cowboy duties (with sheep) meant he used to literally see Monte for about one hour a day.
Most of that hour, bless him, was spent trying to get our boy to GODDAMN SLEEP!
So two months away from work, away from football and just hanging at home was a great gift in some ways.
Monte has had a chance to really get to know his  Dad.
Please read rest of the story here
Posted by Sharnanigans at 2:05 AM 1 comment: