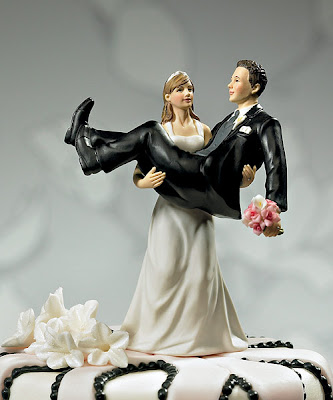 This September I’m commemorating the fourth anniversary of living in India. I don’t say celebrating, because it is a bittersweet landmark. Four years of intense soul-searching and questioning of life’s very fundamentals.

I can say with more confidence that I am celebrating my two year anniversary of attending the Inner Engineering program and being initiated into Shambhavi Maha Mudra, which has catapulted me on yet another journey–this time a never-ending inner one, facilitated by this and my other Isha Yoga practices. I can also saw with certainty that had it not been for this initiation, I would not have made it this long in India! Below, you can read more about this rocky journey…

“I don’t want to go,” I said as we were on the plane to India in July 2005. That was the first of many trips. But alas, there has been no turning back.

As I awoke this morning, the same nagging “I don’t want to be here” tormented me. I have a very strong escapist urge: to go back to the comfort and convenience of the West, where I’ve been for a mere two months.

It’s baffling to me how, before I left in July, my attitude was so different. I was as settled as I ever have been here. My mom says it’s human nature to adjust; people even got used to living in concentration camps. The parallel, though controversial, is somewhat appropriate. I’m both victim and agressor.

I spoke to Savira, a fellow blogger and yogini from Living Laughing Breathing, who is also re-adjusting to life in India. She aptly said that there’s a battle waging within me between the part of me that wants to be here and that which doesn’t. I’m not sure the two sides can ever be reconciled! This culture shock has taken me completely by surprise–I would’ve thought I was beyond it by now and nothing about India could phase me.

But it seems I’ve gone soft, lost my defences. The smells, the noises, the fear and utter disgust all bombard me like I’m back to square one. How can I actually be choosing this life over other, more sheltered, more straightforward ones? Even I’m baffled and can’t provide a rational answer.

This article is also published on my blog. Hope you join me there...