There is only one thing I can possibly talk about today, and that is Japan.

I cannot even start to describe the awfulness of what nature has subjected those people too.

The images of boat loads of scared kids being rescued, none of whom having the first idea where their parents might be, or if they will ever see them again made my eyes water, the interview with a broken mother, unable to find her daughter forced me to turn the TV off. I could bare it no more. Then I felt stupid and put the TV back on. How can you turn your back on such tragedy?

Devastation has now been compounded by the extra weight of man’s own destructive need for power. This has to be a stark reminder of how fragile our parasitic lives are on this amazing living thing called The Earth.

Man’s need for power has resulted in Nuclear power stations being built on fault lines – and no, in no way shape or form am I having a dig at Japan over this, almost every country on the planet would use Nuclear power if they could – mine certainly does. I’m not even against it, I’m an ex Navy man and I have no personal grievance with this power source, but sometimes you do have to stop and think for a bit.

Really though, is there no other way?

For these people to be subjected to the terror of this station melting down on top of everything else, just seems too much.

Nobody could possibly have prevented this Earthquake and the resulting Tsunami; nobody could have accurately predicted its strength or exact time. The shockingly high numbers of deaths are actually amazingly low, testament to just how well prepared Japan was for this.

Learn from the dinosaurs. We are only visitors here. The Earth will live long after humans have stopped. I don’t care what religion you are, you will know that to be true, even if you disagree on how that might come about.

If the human race is going to end, then let it be un-preventable. Let Mother Nature do it, or the God of your choosing, but let’s not do it to ourselves anymore.

Maybe I’m being a bit over dramatic, maybe I’m ranting a little.

But honestly, it has been a tough few years around the world for natural disasters, and though all of them have made me stop and think about how lucky I am, none of the TV imagery has quite caught my attention like this one has. Those kids in the truck were so little, they reminded me so much of my little Jamie. The thought of my son surviving such terror only now not to be able to find the one thing they will be desperate for – his mother’s arms – just brought me to tears.

Spare your thoughts and prayers, however you might say them, for the people of Japan.

They really do need them.

Posted by Glen Staples at 9:55 AM No comments:

Every Action Has a Ripple Effect: Sending Out Healing Thoughts 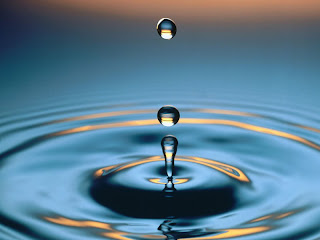 What is essential is invisible to the eye... 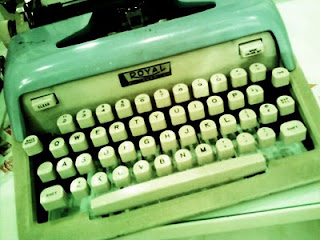 "And now here is my secret, a very simple secret: It is only with the heart that one can see rightly; what is essential is invisible to the eye."
~~~~~~~~~~~~~~~~~~Wise words of the fox in The Little Prince
Antoine de Saint-Exupéry

What if all that you dreamed possible
were within your reach?
Would you allow life's geyser to flow?
Or would you cap the steaming pressure
and remain, determinedly, contained?
Would fear stop you from accepting
everything that is coming your way?
How can we feel worthy enough to accept
and open up to the life we've always wanted?
How can we know that this gift is not only possible,
but here? 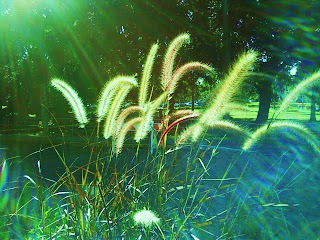