A mouse in the Laundry Basket

Hi All - YAY we got an award. I have a new website that I'd love you to visit  and love even more if you subscribed to.....

In the meantime, here is what I was inspired to write today. Hope you enjoy. 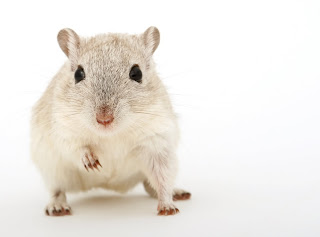 Congratulations to all you Writers Risers. These THREE blog awards are for YOU!

I am a little late in getting this up, but Writers Rising was awarded three awards. The first comes from Sai at his blog Waves Upon the Shore. He had this to say:


Writers at Writers Rising – If only “light” levels could be measured, this community of spirited and talented writers would top the charts. Before you venture in, keep your sunglasses handy. :-) Not just one, but many diya flames in there. 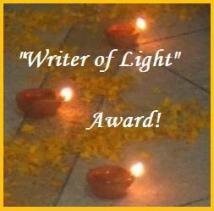 Marcella at her blog Belly Up to this Moment also gave Writers Risers the Hanging out the Wash Award. She had this to say:

And the folks at Writers Rising - like looking down an alleyway and seeing a riot of clotheslines
against the grey. 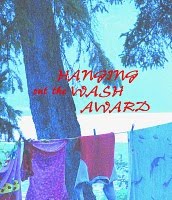 And finally this blog was awarded the Orange Net award from Beth at her blog Hope's Breath.

You each have a child’s magical orange net of words by which I am constantly in awe.

I am also constantly in awe of all of you and your writing and feel so lucky to be able to share this space with you! -Katherine
Posted by Katherine Jenkins at 6:22 PM No comments: 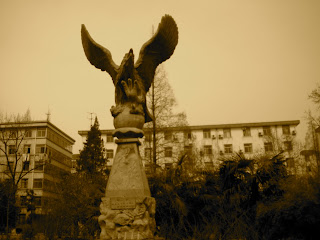 More Pictures of China from Marilyn

Marilyn, a writer on this blog, is behind the great Firewall of China, where blogs are forbidden. She asked me to post these pictures. 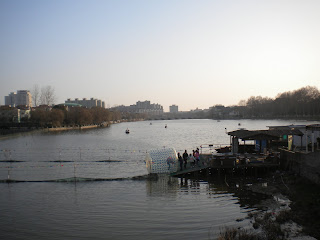 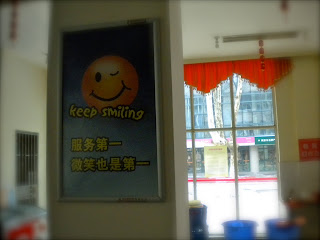 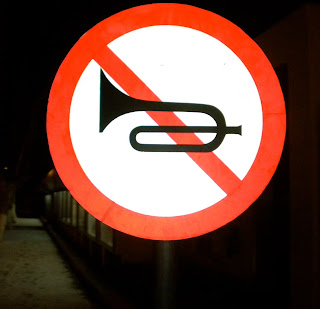 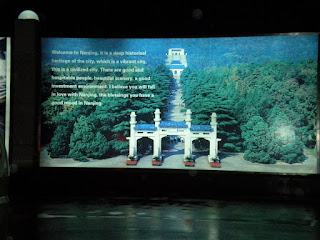 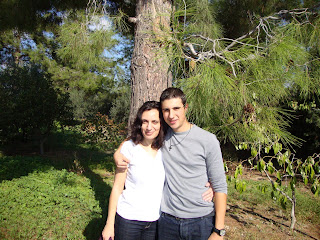 I called my son today. He's my first born, my little soul son, a spark from the same energy I was created from. We had a very difficult relationship when he was young. I thought it was due to our characters clashing, always assuming that he was like his father and not any thing like myself.

At sixteen years old he decided he wanted to go back to Cyprus and live with his Grandparents. I battled with the thought of not having him near me, but in the end I granted him his wish. By now our relationship was non existent, I could not say anything right and I felt a total failure as a Mother.

I recognize this person as not only my son, but as an aspect of myself, an aspect of something bigger than us both. The words that come out of his mouth are wise, comforting and deep, but not so deep that I am lost, they reach deep into my being aligning me to hope.

Sometimes, we have to let go and stand back in order to see the truth. My son was always like this; a thoughtful, wise soul. I forgot in the day to day motions of life.

My son, not yet nineteen, had to leave me to become the person he was always meant to be. My son had to be where he is so that he could remind me who I want to be!