Redefining the business of marriage: putting mind over matter 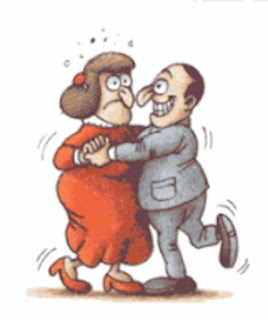 A friend found the "love of his life" on a matrimonial website.

He has not even met her, but is engaged to be married later this year.

This was the first time I was party to such a selection process from the boy’s side.

Right out of college in India, I had been privy to portfolios that arrived at my female friends’ doorsteps.

Online matrimonial sites didn’t exist then – photos and biodatas were sent via snail mail for entire families to peruse over dinner.

My friends had rejected a couple of prospective grooms – some were too short (a husband ought to be at least 5’9!), or too fat (he’s going to become fat when I cook for him, but he needs to be athletic at the outset); or balding (I’m not marrying an uncleji).

These same friends had been “rejected” by guys for similar reasons – she wears glasses (a defective piece); or she’s too dark (why won’t she use Fair and Lovely?) or she’s too short (anyone under 5-feet is a child). 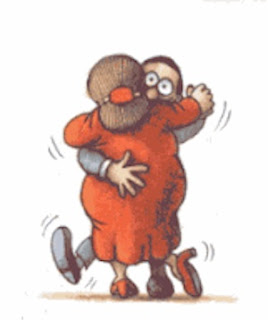 As an outsider in this matrimonial shopping mall, I couldn’t help but wonder why doesone need to be tall to garner favorable social stature?

Why is a head full of thick hair so much more preferable in a prospective mate than a balding plate? Why do we desire a perfect set of straight, white teeth or shapely hands and fair skin?

Why do we associate positive emotions with these attributes and negative ones with the others?

Sure, there was a time when your survival depended on your physical traits -- tall, muscular men could protect the well-limbed, fragile females better. Shapely women were considered more fertile.
If your physical appearance suggested you could perform your well-defined gender role better, you were obviously more desirable.

But in today's day and age, when we're not out in the jungles hunting our dinners, why do these physical attributes still get so much importance when looking for a life partner?

So what if he is short?

So what if she has Dracula teeth?

So what if he is balding? 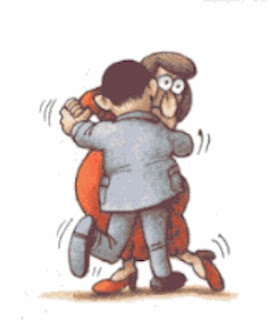 So what if she has freckles?
What about character and personality?

What about intellectual curiosity?

What about a spark for life?

Are all those traits really secondary?

Aren't these the attributes that one should seek in a bond that's supposed to last a lifetime -- a lifetime that will see a withering of symmetrical boobs, a blemishing of perfect skin tone, an increased or decreased hirsutism, and a loss of perfect eyesight, among other things.

What stays is the kindness, the goodhearted nature, the drive, the thoughtfulness, the intellectual fervor.

Yet we make judgments based on first impressions – acknowledging only the shell and being completely dismissive of the person within.

I think marriages would have a much better success rate if folks turned the whole formula upside down -- and when I say success rate, I don't just mean marriages not ending in divorce...I mean happy, meaningful relationships. 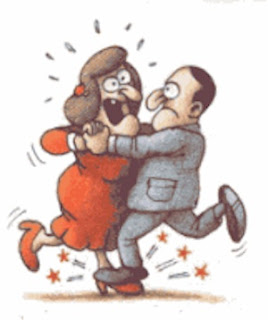 Communicate via e-mail, snail mail, phone, or IM first. Get to know each other. Then look at photos or meet in person. Relate to each other on an intellectual level, then judge each other on physical traits.

Love someone for who they are, not for what they look like.

What do you think?

Also posted on my blog.