my night of the sarcophagus

I began a letter to a friend...
"This is where I like to sit. The exact spot where I go and let it all come to me. I am alone with my thoughts and I feel for that moment...and realize that not everything needs to occupy my time....where the world doesn't need to model for me. Where I explore the abstract corners and wonder why people fear the questions...and are so afraid of being original. Not all are, of course..It is in the fear of failing people fail...and because of that perfection mentality people never become no more than average...fitting themselves into little compartments of acceptability. 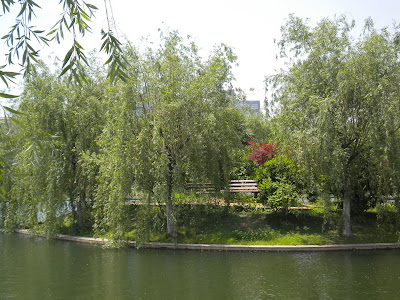 This is not a lonely place to be...no, there is a universe of thought, of imagination that has come from this bench. A place of wonder and delight where I look at all of the pieces around and wonder what else I can see. It is the very fear of only being allowed to say certain things, be a certain way, believe in a certain set of values....that has killed the course of imagination in our world....because people believe there is nothing left to imagine...all of the ideas are bought....and in the end all of the wallpaper in the world does not produce a thing." 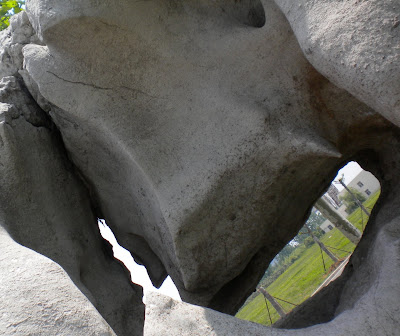 and I continued...
"What we give power to in our lives tells us where our hearts lay....and we raise or lower ourselves in accordance to the heart. And if that heart is sacrificed to having and acquiring things that are against what our hearts want...we are already dead and have come soulless beings that populate this earth. Reality is how we design it for ourselves. We create our lives, and if we choose not to...someone else will create it for us because we have then surrendered our ability to live." 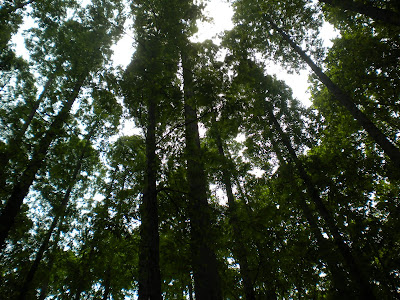 I am not afraid of what I will say, I know what I must tell them, and most importantly, I know how to tell them. 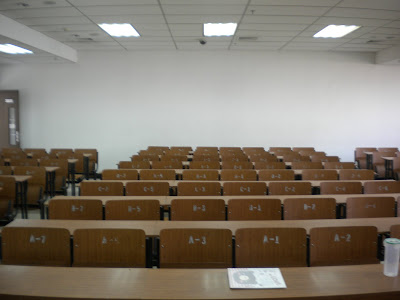 I have had students that showed me how...and the demonstrations of not having to be perfect and allowing them to be human...within three weeks showed them miracles that resulted in tears. The shock on their faces when I told them I did not want perfection...collapsed their stress and
fear...
and revealed to them what could happen in other areas of their lives.
If you fall down, you must rise....If you fear failure, you have failed already.
Failure is an option, the best one...and now I realize why I chose to fail intentionally at certain points...I couldn't be afraid of it...
I had all high marks one term in high school...and I looked back and realized I never failed anything...and I did not know what pushed me to the thought, but I needed to fail something...and hold on to it. I picked an area I excelled it...for the next term. I went to the instructor at the beginning of the course...and I told her I need to have the experience of failure...I advised her I would not attend a single class, take a single test...I would not participate in any way...I would, in short, not show up. I told her not to drop me from the course. I needed the F. I needed that mark more than an A. It is the only F I ever received. It was my crowning achievement. I could stare at that F along with all of my As on that term and realize it was the perfect term. I had to accept the fullness of life.
Art, drawing, painting, sculpting were things I always wanted to do...Music...as well. I failed because I didn't understand that I would have had to allow myself the freedom to fail...I could sing, dance, perform, speak, write, and record....I could have been a scientist...anything of concrete nature...the perfections I saw with that kind of mind....skilled hands with dissections...biology, human anatomy...so many things I was able to do...and I wanted all of it and I wanted more. I wanted multiple lives and experiences the full expanse of each and every experience of what it meant to be human, taste here and do that...and the freedom to have a rich life.
So many adventures...experiences...and I viewed my life as having this need to do absolutely everything...I learned so much about people, and since I was never afraid where ever I went, only viewing it as another mile marker along the way...no permanence...because I saw the stream.
The range of insanity is only defined by a society...for once killing was acceptable in countries throughout the world...genocides of peoples that all nations have participated in to create room for their own. We act like viruses to each other to preserve and protect...and it betters no one.
If people think I am crazy, I would ask a careful study of one's own reflection and state simply this...you are afraid of yourself more than anyone else. You are afraid of the light and darkness that lies beneath the surface. You are afraid to find out what you are capable of. Because you are afraid of the very unknown in your own being, you will never know yourself. You will never become anything." 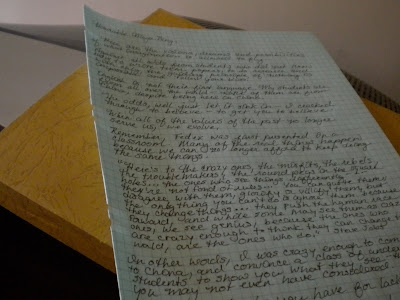 Pictured above is a miracle. I realized the miracle of allowing my students to fail, to imagine, to create. I was told it was impossible by everyone. "They can't do it. They don't possess that kind of ability. They can't write, they can't...they can't..."
They can. They did...and I bound them all together into a book and I sent their visions into the world. From a place where everyone told me no one can imagine because everyone has to be perfect. Information for a city that has been destroyed economically ranked as one of the worst cities in the states. The friend I wrote has been my place of solitude for years. It was often just with an open ear and heart we gave each other the freedom to fall down without judgement or criticism. I appreciate this friend for at times just in our communication it reveals truths within myself I had not seen. To have that night in the sarcophagus and face the totality of my being...to reveal the path I have to walk along the way.
---------------------------------------------------------------
About Marilyn
Posted by Marilyn at 10:48 PM 5 comments: