Searching for the Spooklight 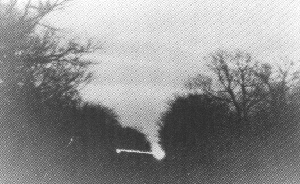